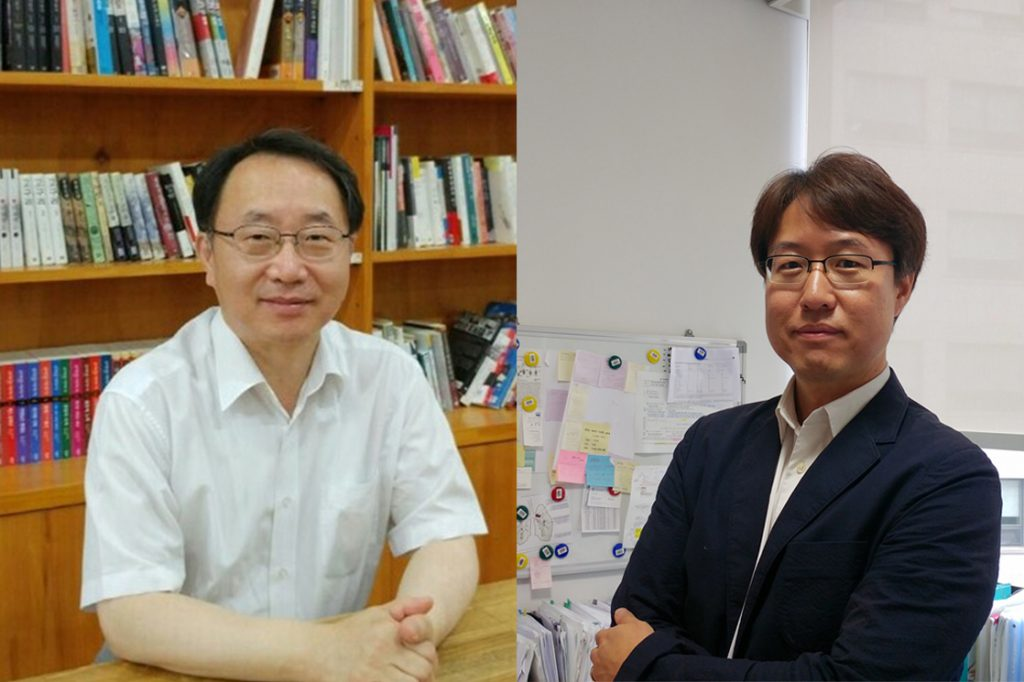 Researchers Find Protein to Treat Sepsis
Researchers at Yonsei University have discovered a way to treat sepsis, a potentially deadly condition in which severe inflammation throughout the body is brought on when toxins produced by bacteria enter the bloodstream.

A joint research team led by Yonsei University College of Medicine professors Yoon Joo-heon and Ryu Ji-hwan has found that sestrin-2, a protein found in the human body, can be used to treat sepsis. The results of the study were published in the June 2016 volume of Autophage.

Researchers compared the vital reactions of control mice with naturally occurring sestrin-2 and mice which had no sestrin-2 protein after sepsis was induced. The results showed that sestrin-2 plays a role in reducing inflammatory response.

The study revealed a regulatory mechanism of reducing severe inflammation in which sestrin-2 blocks the so-called “signal” that triggers inflammation.

According to Professor Yoon, this study suggests a new potential treatment for sepsis, which is difficult to do with antibiotics alone. In addition to treatment of sepsis, Yoon hopes that it will provide a foundation for further research into treatment methods for geriatric diseases as well.