"WAY helped shape my future career plan to be a music producer" November 05, 2018 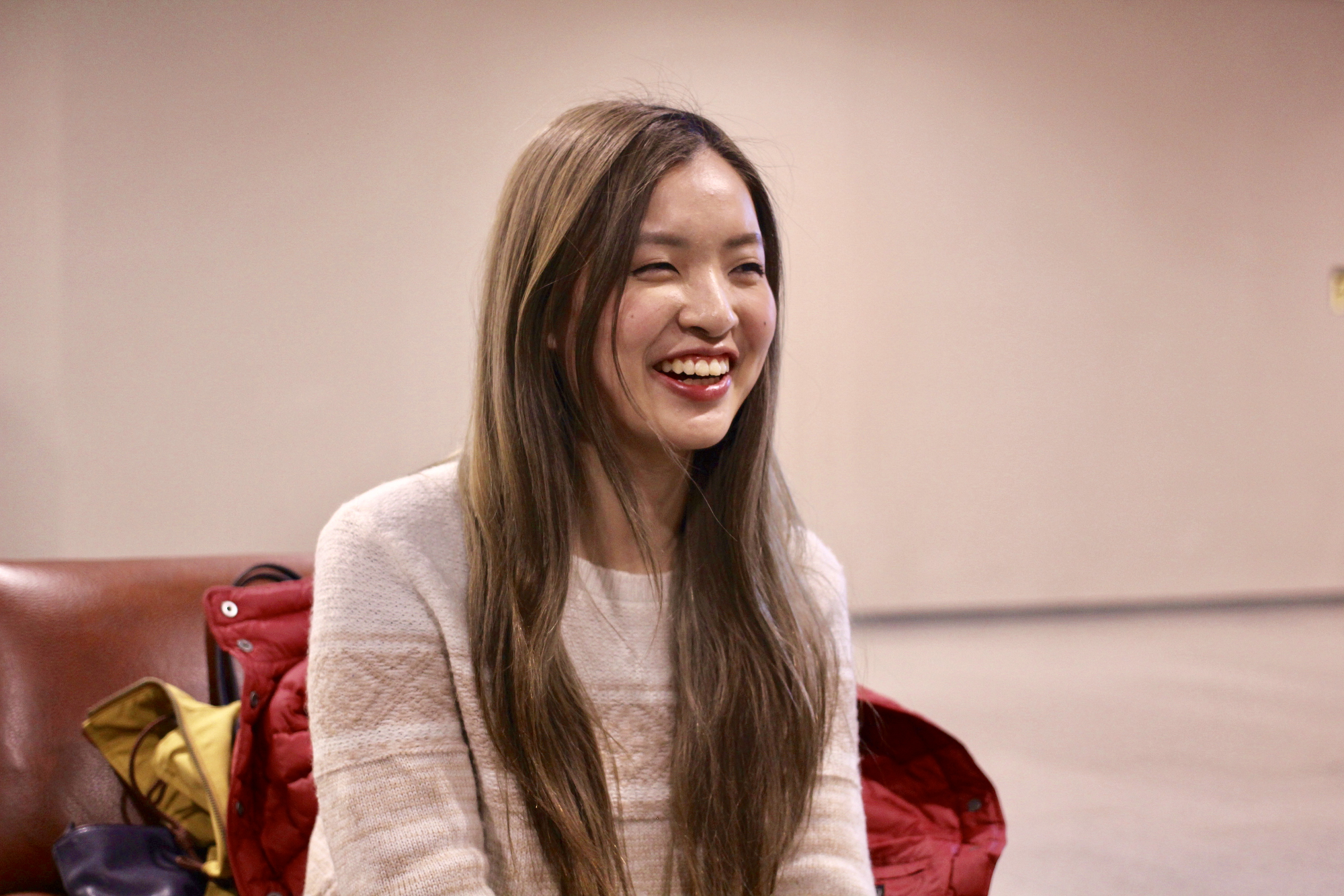 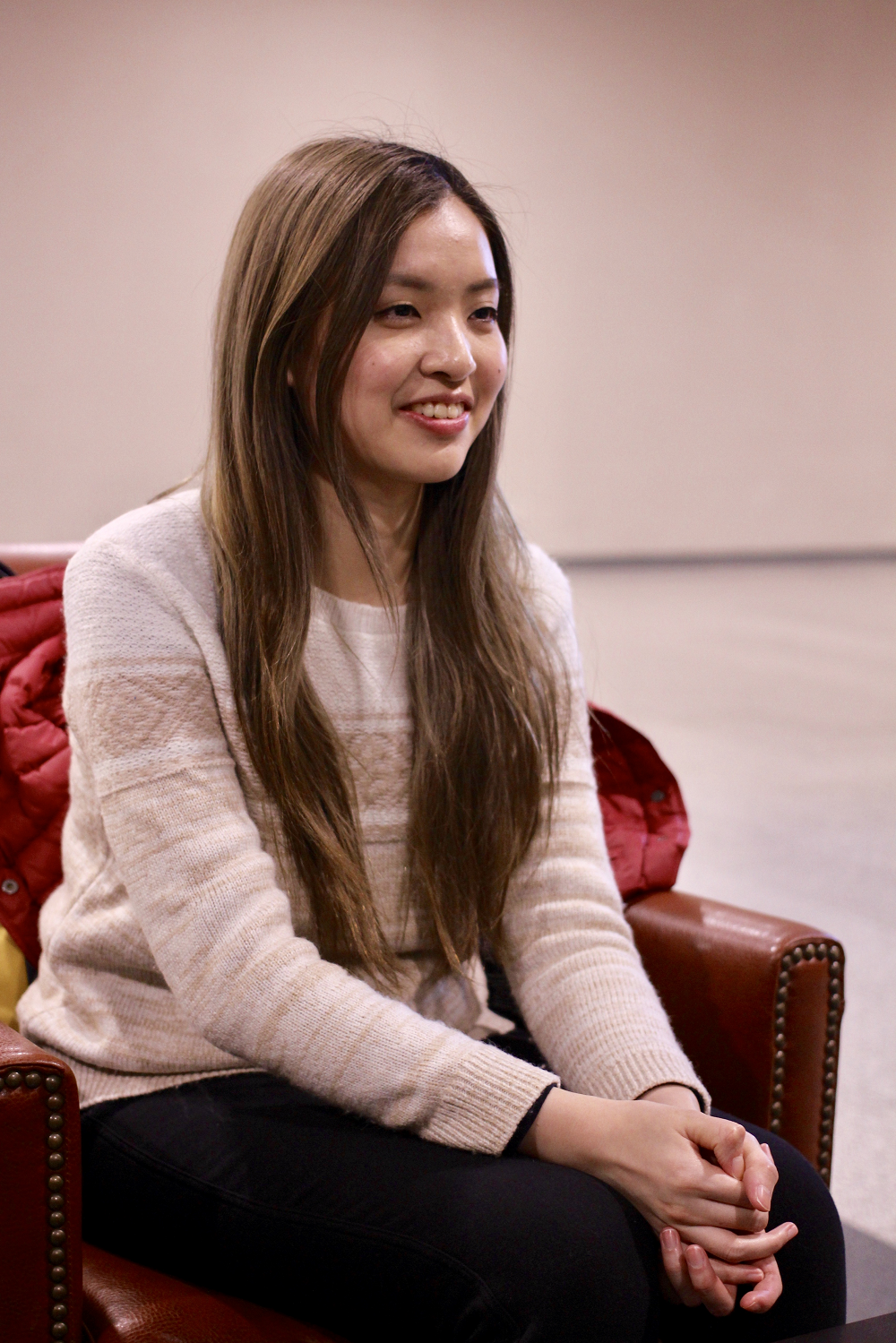 While many international students cite K-pop culture, such as Korean dramas and pop music, as the key motivation to come to Yonsei University in Seoul, Korea for study abroad, there are students who are lured by the less popular musical elements of K-pop culture.

Suzanne Wong, who is majoring in Music and minoring in Fine Arts at the University of Hong Kong, is one of the latter students. Suzanne was at Yonsei for a three-week session in the Winter Abroad at Yonsei (WAY) program. She started watching Korean dramas with her mother to get immersed in “the Korean fantasy” and was soon attracted to how well the original soundtracks (OSTs) paired with the drama scenes.

“Although I have not watched that many Korean dramas, I was attracted to how well the OSTs were in harmony with each scene. That sparked my interest in the Korean language, because I concluded that different languages give off different feelings and emotions when used as lyrics. Korean language definitely has a more sentimental touch compared to other languages such as Cantonese or German, which have a heavier and stronger accent.”

Hence, Suzanne started taking Korean language classes at her home university in September 2016. Her growing interest in the language converged with her home university’s promotion of the WAY program on the HKU homepage. “I heard about Yonsei from various channels — my mother’s colleague is an alumnus, and I heard about Yonsei in one of the Korean dramas. I thought it would be a good opportunity for me to practice my Korean language skills.”

During the WAY program, she took a Contemporary Arts course in the morning and a Korean language class in the afternoon. She found WAY to be sufficiently intensive while also providing flexibility for students who want to do more than just studying. “In class, I can not only practice my Korean language skills, but I can also learn about Japanese and Korean cultures. Since WAY classes end at 2:30 pm, we have enough free time to explore Seoul. That is what I like about my current stay in Seoul, as it is neither entirely work nor play, but a balance of both,” she explained.

Although Suzanne is not looking for credit transfer as she had taken a similar course in her home university, WAY was a lifelong learning opportunity for her. “Besides the lyrics of Korean OSTs, there is another important motivation behind my interest in Korean language and of course WAY. I usually enjoy watching interviews with directors and actors/actresses — it is both entertaining and informative at the same time. I get to learn about why a director chooses a particular actor or actress for a film and how an actor or actress thinks about the role. Since I’m interested in Korean films as well, I felt the need to learn Korean to better understand these interviews,” she commented.

Suzanne foresees herself working in music-related career in the future. “I’m interested in music recording and production, such as rearranging and remaking music so that it gives an entirely different interpretation. Being in Korea even for three weeks through WAY has been helpful in better understanding the language and the culture which will definitely help in my future career plan to be a music producer. If not for schedule conflict with home university’s academic semester, I would have stayed for Session 2 of WAY.”

Spend your Winter Abroad at Yonsei to catch up on your studies, experience Korean culture, and create lifelong friendships with students from all around the globe. Online registration (http://winter.yonsei.ac.kr) ends on November 16, 2018.